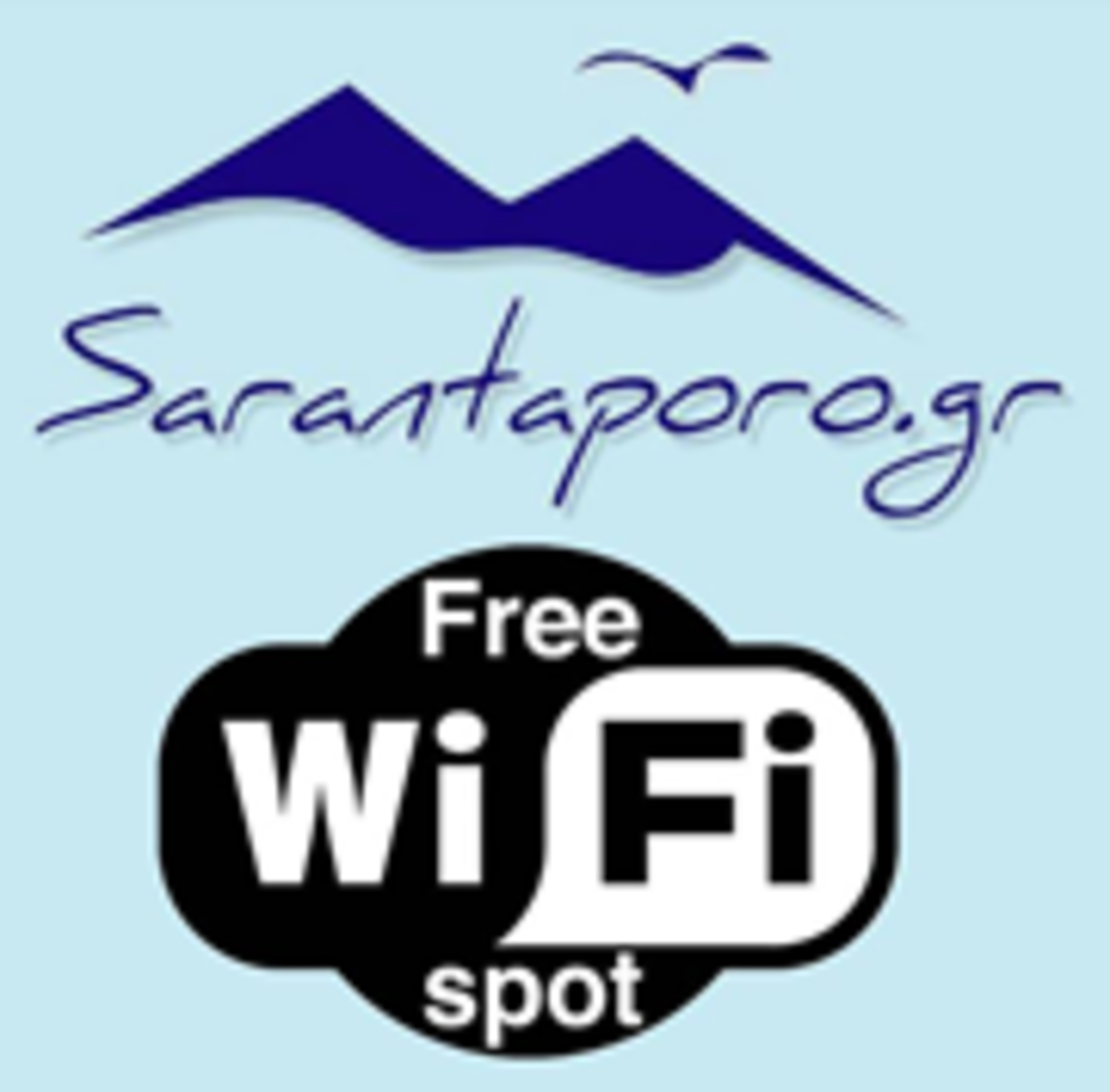 The purpose of the workshop is to inform how a wireless internet access network is designed, implemented and operates based on the experience of the Sarantaporo.gr team that implemented the wireless networking of 15 villages in the greater Sarantaporo area as part of the GFOSS Open WiFi action.

The Sarantaporo.gr team’s proposal for further development of the wireless networks in the area will also be presented and an effort will be made to mobilize the local community to set up support groups in each village, where a wireless network is installed. These technical support teams will have the opportunity to be trained and in collaboration with the Sarantaporo.gr team will have the responsibility of maintaining and developing their village’s network. At the same time, ways of working with local stakeholders will be explored in order to "embrace" this effort and support it for its further development.

In detail, the agenda of the conference as it has been formed so far:

The workshop is open to all stakeholders (network users, representatives of local organizations and associations, academic community representatives, other wireless network communities) and is an opportunity to get acquainted and exchange views and experiences of all those involved in implementing the wireless network in the framework of Open WiFi action.

Listen to the interview of the Sarantaporo.gr Team at the ERA of Thessaly about the conference by clicking here.

See our study / proposal for the integration of our wireless networks in the following link:
https://wind.sarantaporo.gr