Sarantaporo.gr makes good use of the award from "The People's Trust" 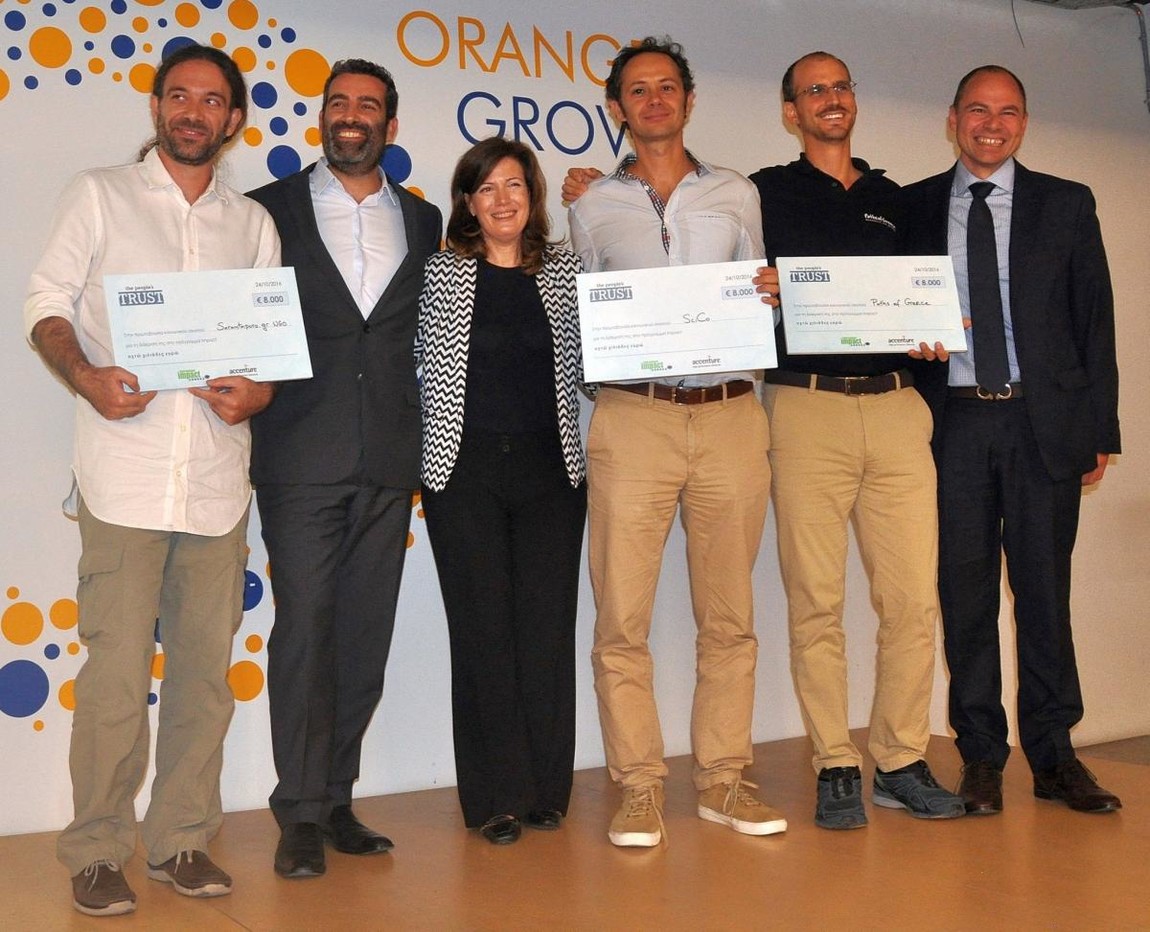 On October 24th 2016, at a special event held at Orange Grove in Athens, Sarantaporo.gr NPO was awarded a prize by "Ashoka Greece" and "The People’s Trust" for its distinction in the first round of the Ashoka Impact program in Hellas.

The program was launched in April 2016 and Sarantaporo.gr was one of the seven organizations selected to attend it by a total of 50 applicants. During the six months that followed, we developed our social business plan, which aims to multiply the social impact of our project while at the same time ensuring its financial sustainability.

Since the beginning of April 2017, we began implementing the plan on the € 8,000 cash prize utilization. The People's Trust prize will be used for the following purposes:

Through our organized intervention and based on many years of work, we invest financial and human resources in the region, creating opportunities for local development and motivating young people to stay at their place of origin. Our mission is to bridge the digital divide that exists in our villages and to provide equal opportunities for participation in the digital economy and society.

Since 2010 we have been developing the wireless community network Sarantaporo.gr in the Sarantaporo area, Elassona Municipality, providing open internet access for residents and visitors of 14 remote villages.

Going through our 7th year of action we have shown impressive results both in terms of the technical feasibility of implementing this network and in the social impact on local communities: electronic prescription by doctors in the villages, the first-rated nationwide female in the panhellenic university entry exams, a student by Flambouro village, who used the community network Sarantaporo.gr to study, the ability to communicate locally with their relatives abroad via teleconference and more recently the connection to the community network of three animal farm units in the region, are only a few of the many examples.

Organizing actions such as synergy search events around the Sarantaporo.gr community network, participating in pan-European initiatives aimed at institutional strengthening of common goods and building value-added services for local production and economy, we continue to expand our network today working with residents and professionals in our area. Their active involvement takes many forms: “adopting” a wireless network hub, placing telecommunications equipment on their roof, financially supporting our organization, training neighbors and friends on the use of the Internet, and more.

In this effort we want to help all the residents, bodies, associations, organizations in our area and of course the local government. We are always open to collaborations that can enhance our work to reach as many locals as possible. 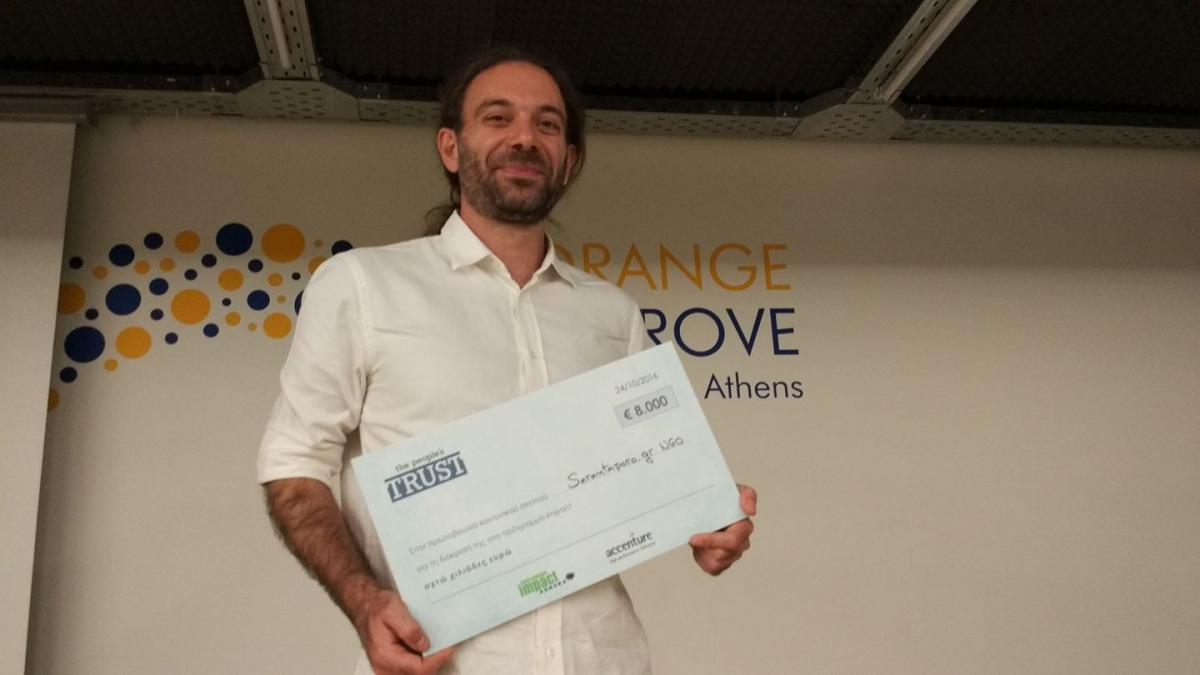 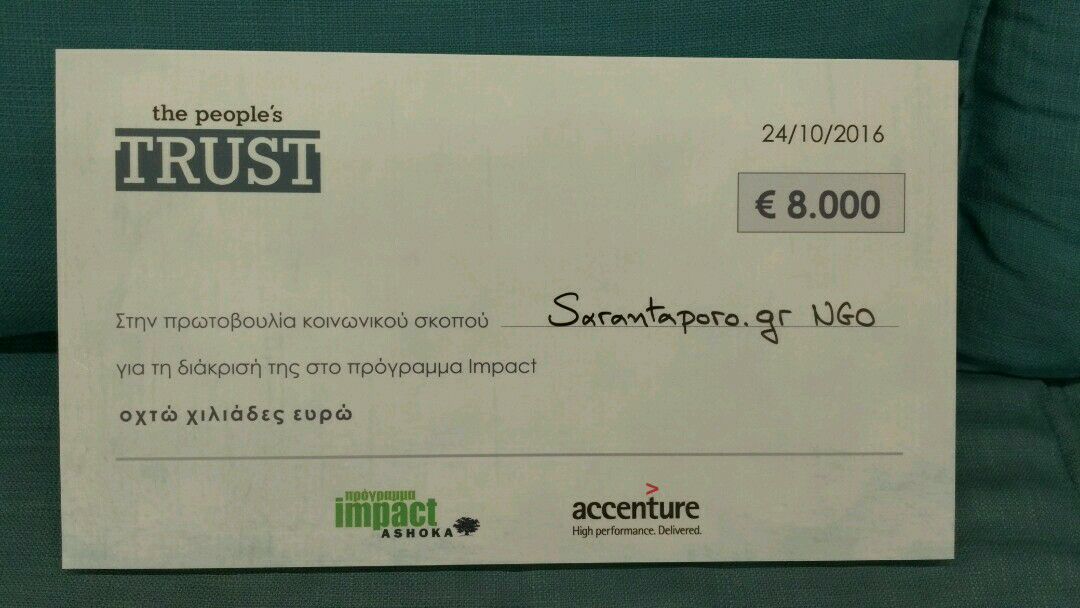