Sarantaporo.gr gave an interview at ERT Larissa on November 19 2015 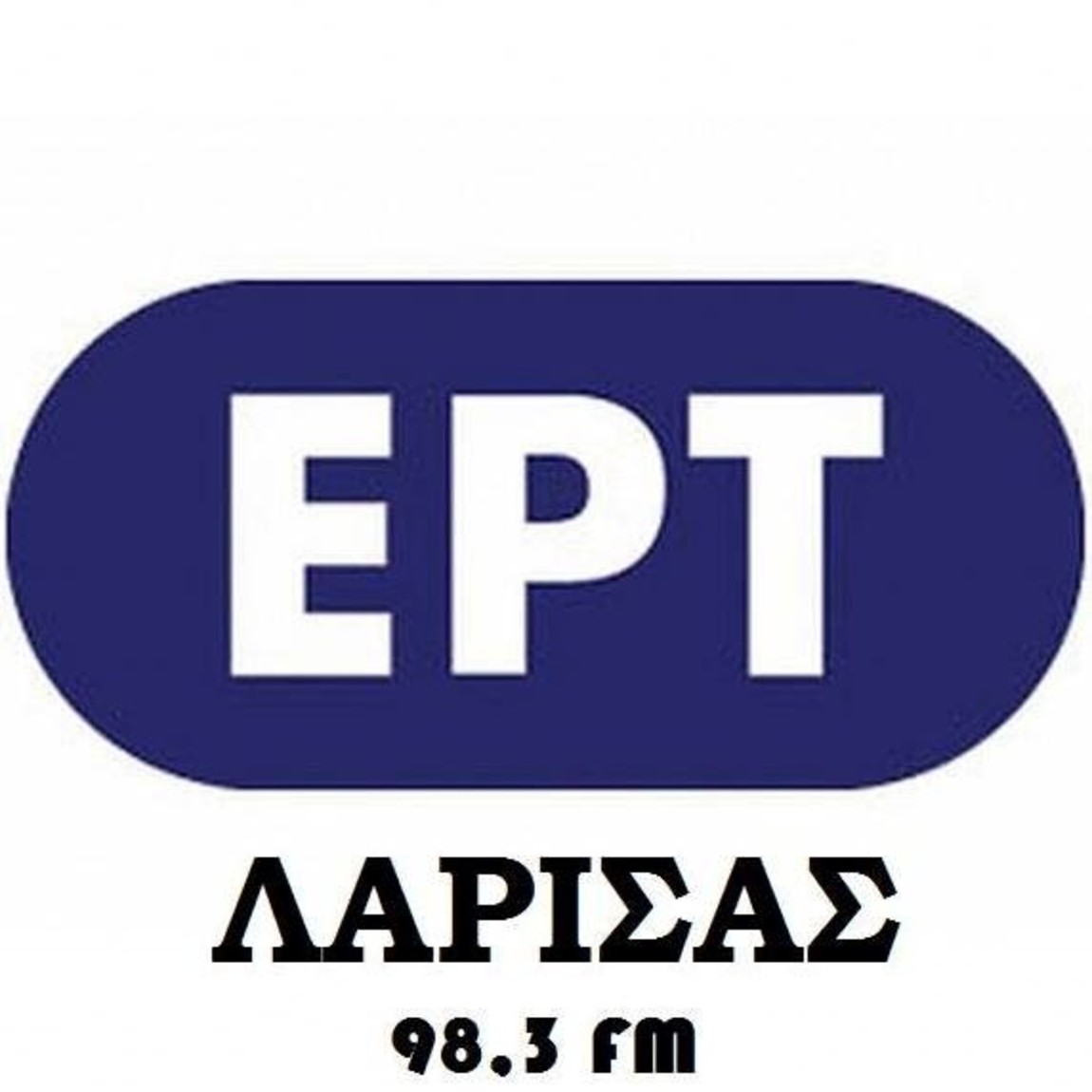