Sarantaporo.gr at the Finalists of the European Broadband Awards 2019 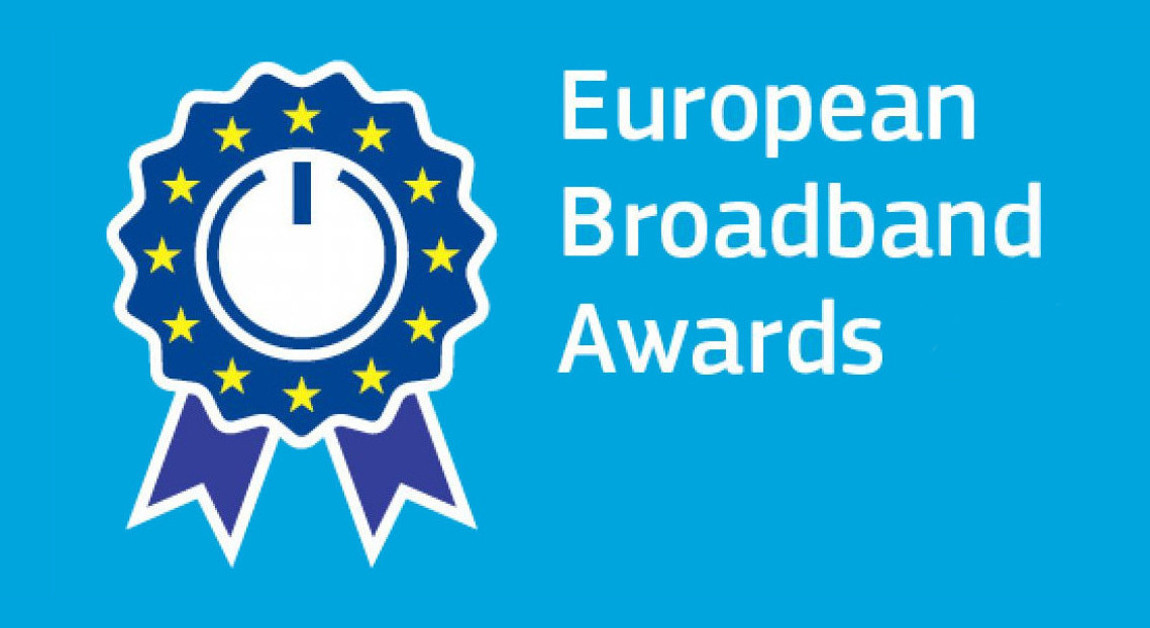 Sarantaporo.gr Community Network is one of the three finalists at the European Broadband Awards 2019! Acknowledging the significant impact of the wireless community network for the Sarantaporo area residents, the EBA committee invites the Sarantaporo.gr NPO to attend the award ceremony in Brussels on December 2nd, where the winners will be announced.

At this year's competition, the Sarantaporo.gr NPO participated with the Wireless Community Network Sarantaporo.gr, in the category "Demand generation and take-up of connectivity". On December 3, winners will present their initiative at the B-Day conference: Boosting Connectivity Investments involving European actors related to the future of the Internet in Europe.

This success comes as the result of hard work carried out by Sarantaporo.gr NPO with the local community of the Wireless Community Network since 2010. Our project is a successful example of active citizen engagement in local communities and neighborhoods, building a telecommunications infrastructure as a common good. As users of the wireless network we are the ones who design, expand, maintain, and take decision concerning the network’s operation. We use it as a tool for local development, digital citizenship and social cohesion, highlighting local opportunities. In short, we bridge the digital divide in the region.

We wish to share the experience of building a wireless community network and shaping a local community around it with other communities in Greece and abroad.

We consider internet access a human right. At the same time, digital literacy is a prerequisite for safe and effective use of the internet. We call upon the State and EU to recognize the services we provide in this field to the citizens of our area as a Community Network and to support the work of CNs throughout the country with appropriate institutional interventions. We further call upon the State and EU to acknowledge CNs as an important actor in modern telecommunications for a meaningful and universal digital presence of citizens on the internet.