Premiere of the Documentary for Sarantaporo.gr Community Network at FOSSCOMM 2016 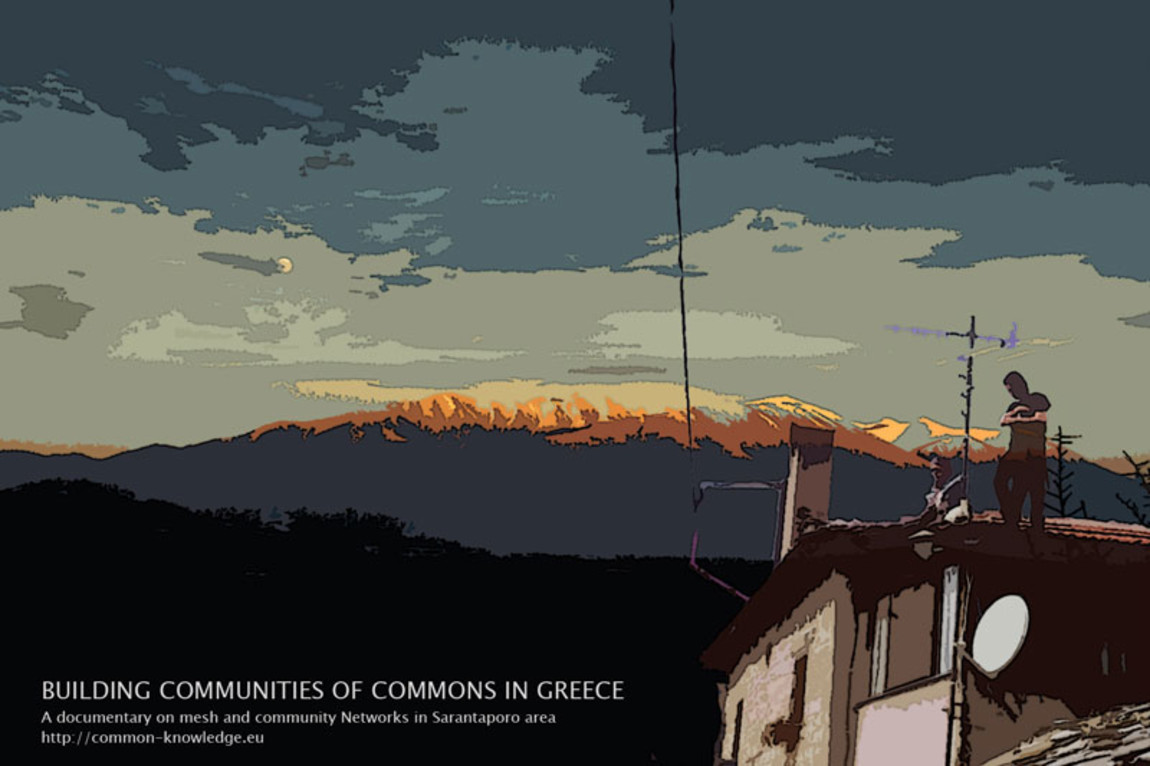 On Saturday, April 16, 2016, as part of the FOSSCOMM 2016 event that will take place at the University of Piraeus, the documentary "Building Community of Commons in Greece. A Documentary about The Sarantaporo.gr Community Network" will be shown for the first time publicly at the Amphitheater 002.

An open discussion with the public will follow after the screening.