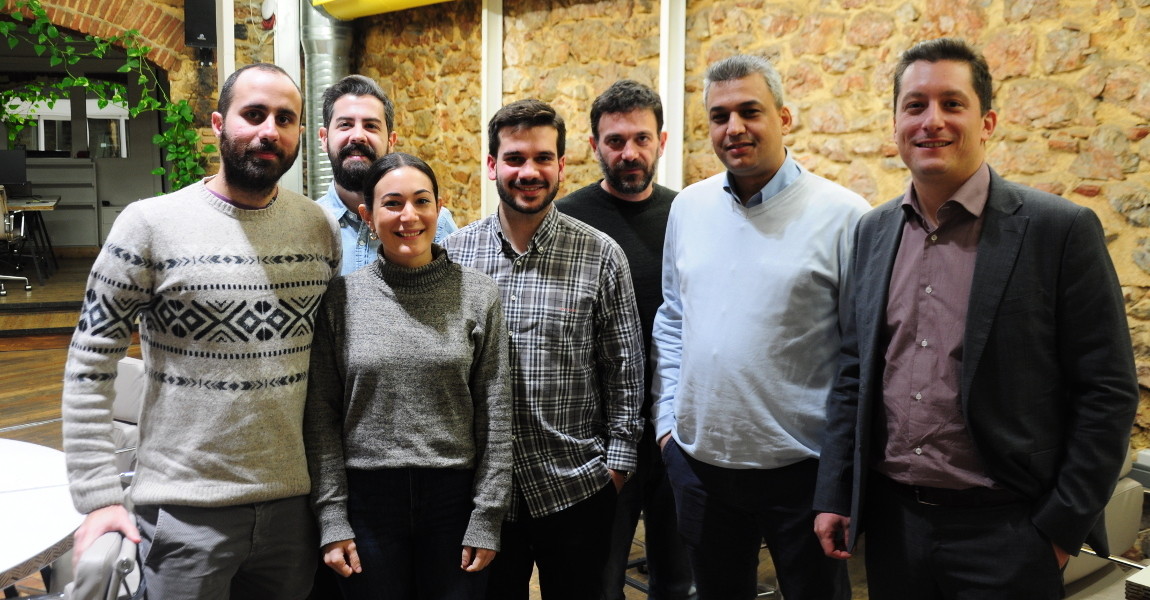 Homo Digitalis and Sarantaporo.gr are officially announcing their partnership to promote and defend digital rights, with an emphasis on the right of all citizens to access modern high-speed networking infrastructure and the internet..

According to a recent survey by Hellenic Statistical Authority, only 78.5% of Greeks have access to the internet, which reveals that more than 2.5 million of our citizens remain in digital exclusion. Not all social groups are provided with the same level of service for two main reasons. Either because they live in remote areas with low population density and therefore low investment interest for telecommunications companies, or because, although they reside in cities, they do not have the financial resources to obtain a satisfactory broadband connection, as modern day digitalization now requires.

The Sarantaporo.gr Wireless Community Network is a project that fights against this particular digital exclusion to bridge the digital divide in the mountainous and isolated villages of Elassona Municipality. Actively engaging local inhabitants in the area, Sarantaporo.gr is building a modern wireless telecommunications infrastructure that currently serves 11 villages and about 3,500 residents. This initiative was recently awarded by the European Commission with the first prize at the European Broadband Awards 2019, the leading institution in highlighting and honoring major broadband development initiatives at European level.

The two leading Greek civil society organizations in their field have decided to join forces to propose concrete measures that the State can adopt to support community networks and an institutional and financial level and promote public awareness for community broadband networks in Greece, mainly in remote areas of the country that have no alternative access. This is also the direction suggested by the most recent EU Broadband Special Report.

Homo Digitalis is the most active non-governmental organization in Greece dedicated to protecting the full spectrum of human rights in the digital age. Founded in March 2018 by six young lawyers with a broad field of expertise and an inexhaustible appetite for community offerings. The organization now has over 90 members. Its stated objectives are to provide the best possible information to Greek citizens about the proper use of the Internet, to defend their fundamental rights and to support them in cases of existing violations. Homo Digitalis has already partnered with several international, European and national organizations for targeted actions and interventions, while also being an observer member of EDRi (European Digital Rights). Anyone interested can find out more, either by visiting the organization's website www.homodigitalis.gr, or by sending potential questions to This email address is being protected from spambots. You need JavaScript enabled to view it..

Sarantaporo.gr is a non-profit organization and local citizens community building a modern telecommunication broadband infrastructure in remote villages around Sarantaporo village area of ​​Elassona Municipality in Thessaly, Greece. It is a wireless community network that provides open access to the Internet to all residents and visitors of 11 villages in the area. Citizens of the villages volunteer to learn how to manage, maintain and expand their network. This infrastructure is a common good, which ensures the right of all citizens to access the Internet. In 2019 received the 1st European Broadband Award at the European Broadband Awards. 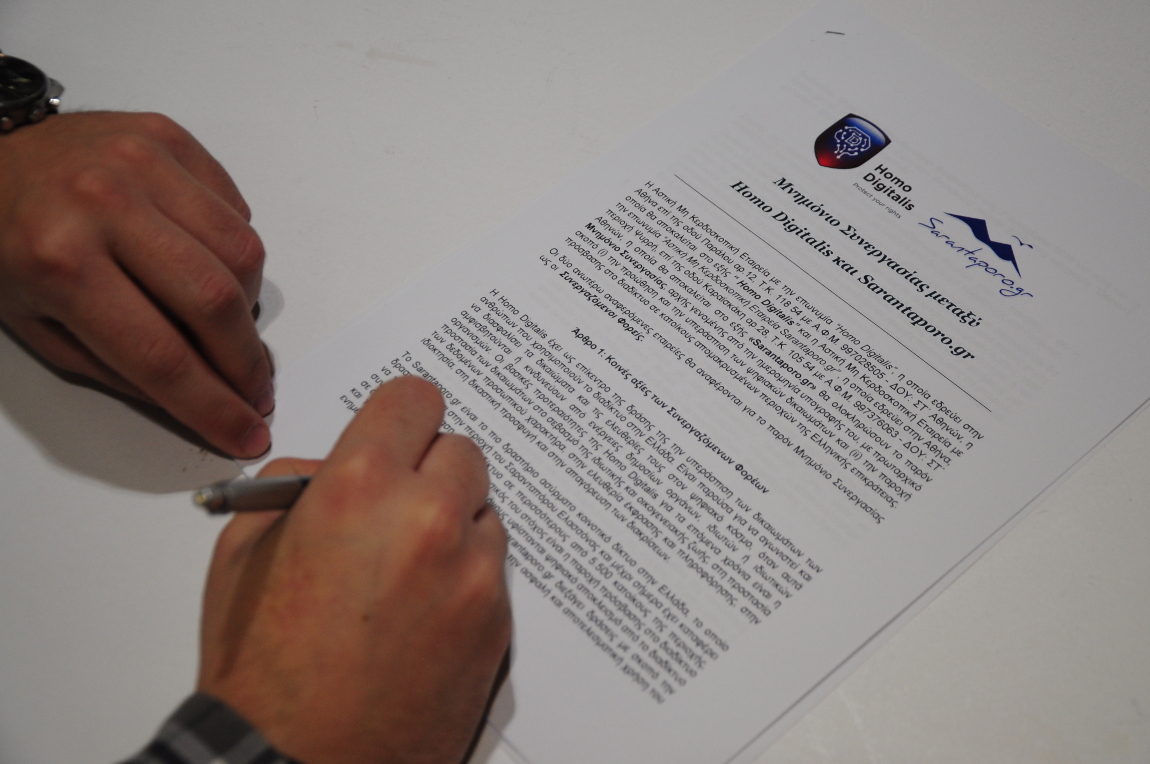 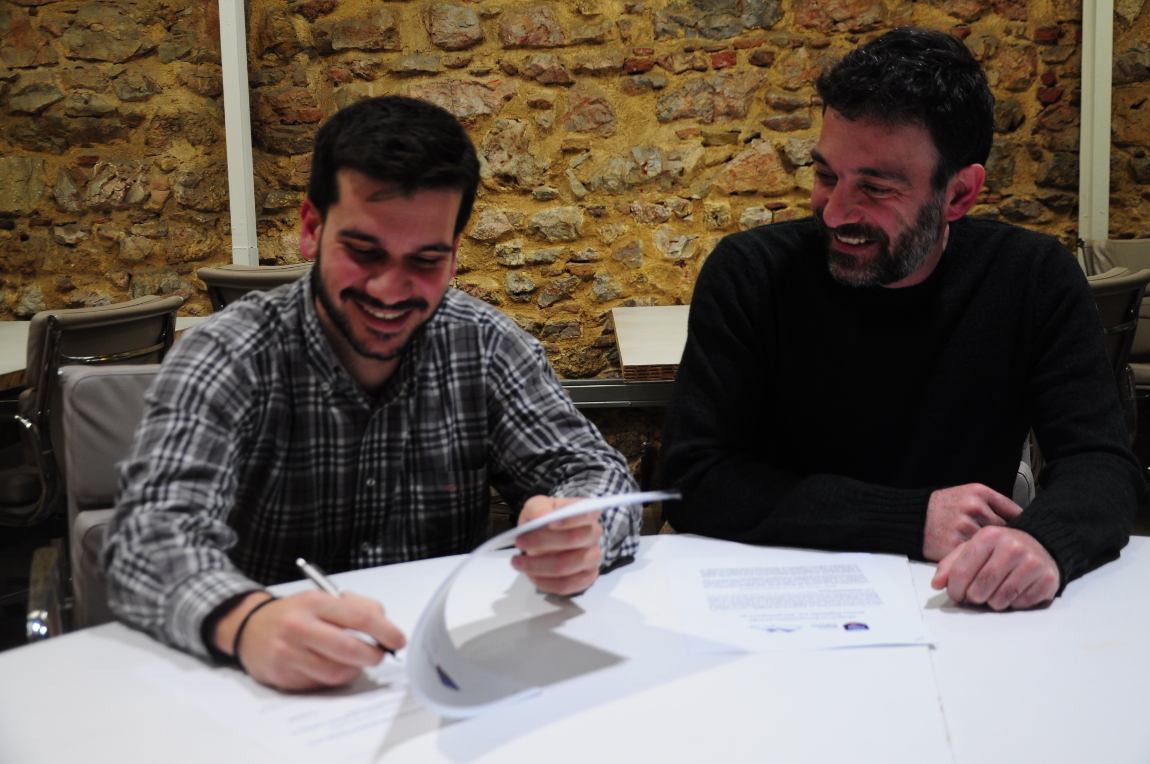 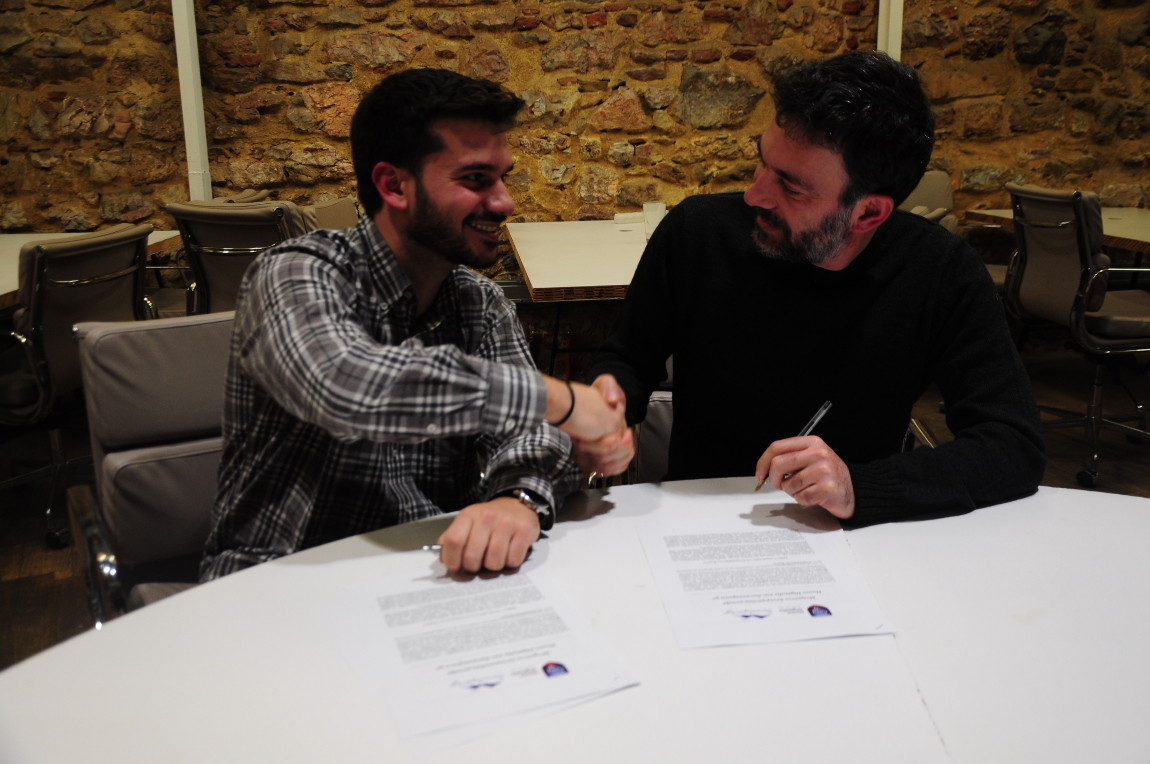 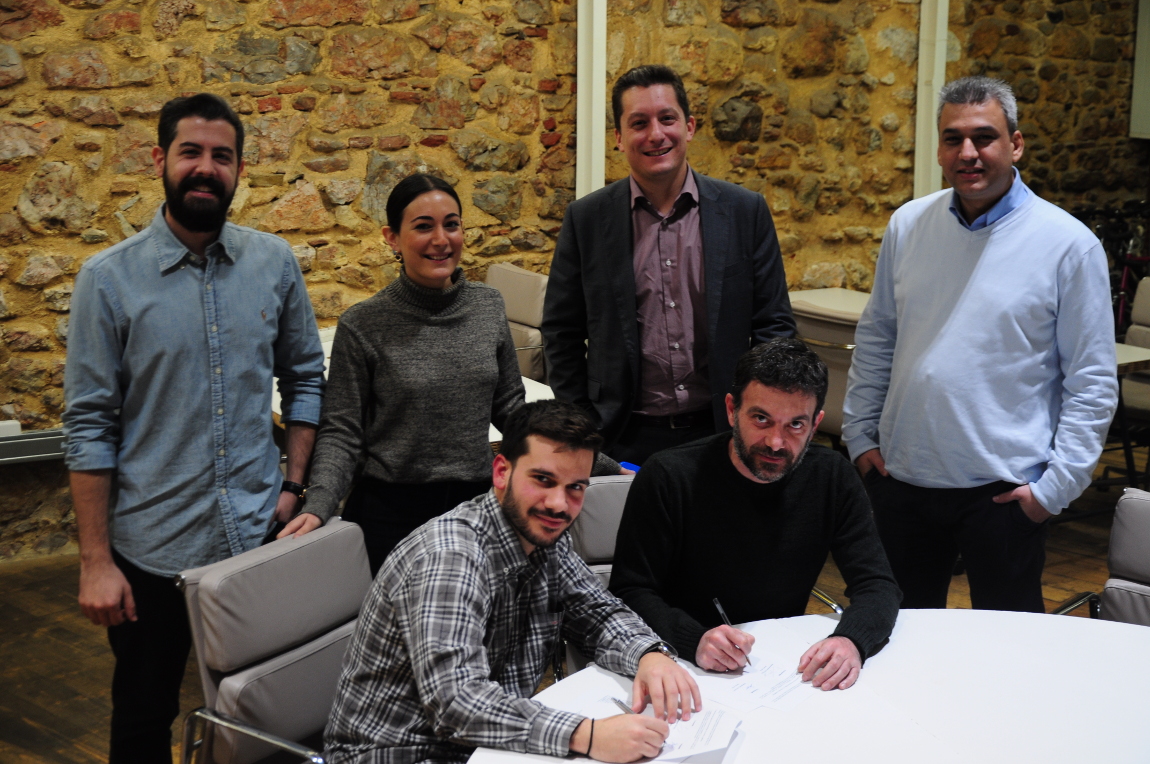