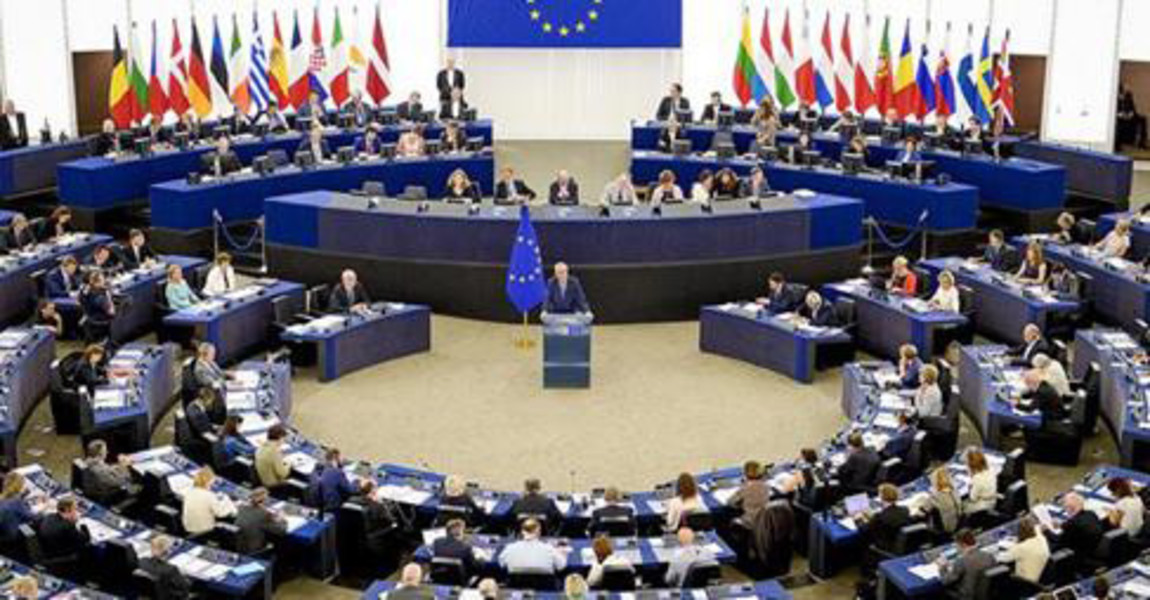 Joint Press Release of 35 organizations from around the world

Today, 16 March 2017, more than 25 European Community networks and alternative providers of Internet access, with the support of organizations around the world, are sending an open letter to EU policy makers. At a time when the EU is paving the way for a major reform of telecommunications policy, the letter makes some recommendations to ensure the continued development of the citizens' initiatives, which provide an alternative, democratic and sustainable way of managing telecommunications infrastructures. and achieving EU policies on broadband access.

Community networks are network infrastructures built by local communities and organizations in a democratic way, applying a bottom-up approach. Given the shortcomings of current telecommunications policies, such as the repeated failures of market players to meet the telecommunications needs of underprivileged people, both in rural and urban areas, Community networks are increasingly seen as the "other" way, providing affordable internet access for all. Take, for example, discussions at the 2016 Internet Governance Forum (IGF).

In fact, community networks offer much more than affordable high quality internet connectivity. They contribute to more active citizen participation, provide greater resilience to network infrastructures, contribute to education, innovation and the creation of a solid foundation for our digital domination by multinational corporations dominating the digital economy (authorities in the digital economy) governing these initiatives are summarized in the Guadalajara Declaration). Especially in Europe, we are seeing the continued growth of some of the most successful integrated community networks in the world, such as Guifi.net in Catalonia, Freifunk.net n Germany, FFDN in France and many more.

However, community networks have been systematically ignored by policy makers and their values ??and standards are being jeopardized by various policies. Today, Community networks are asking policy makers the minimum support they are deserving of. This open letter is signed by 31 of Europe's Community Networks to date, representing over one hundred thousand active members, including site owners, and serving even more citizens, small and medium-sized businesses and organizations. It explains the various threats faced by these networks and provides recommendations on the legal and policy frameworks appropriate to maintaining a diverse telecommunications environment.

The letter was sent to the European Commission, the delegations of the EU Member States, as well as to the Members of the European Parliament. We hope that these institutions will act appropriately, showing willingness to engage in a debate on the policy issues raised in the letter.